Ok, so as case studies go this one will be off the wall compared to the ‘classic business’ ones you read.

However, the power of your mind can either accelerate your success or impede it in your life, business and sport… so here goes.

The Royal Navy Judo Squad were preparing for the inter-service championships and were looking for ‘an edge’ that would make the difference.

On arrival to the base, the evening before my session I was shown to my room, it was as if I was joining up!

The officer said I might have a visitor use the other bed in the room if they became operational so I was not to be concerned should that happen (like I said, this case history was different).

With that said, I wasn’t disturbed and had a good night’s sleep … when I awoke, I made sure I headed to the mess for breakfast.

It didn’t stop there though.

You see my remit was to share a few ‘confidence techniques’ with the squad based on my work with sports professionals and hypnosis.

I decided to dress in a track suit that would blend in with the Royal Navy Blue (not RAF or Army!).

So, I’m in the changing rooms getting prepared when I overhear a couple of the squad members talk about the forthcoming session and what they thought about hypnosis and a few choice words about me – I had to smile!
So, as Bruce Lee would say “Enter the Dragon” as I walked out on to the judo mat wearing my judo kit and black belt.

Eyeing up the two from the changing room.

Warrant Office Vic Parsons then formally welcomed me on to the mat, introducing me as a Double World record holder, Black Belt instructor and National Referee as well as a sports Hypnotist (perfect, just what I’d written to get the right level of rapport and pattern interrupt).

I winked at the two guys who gave me the thumbs up (I’m sure that’s what they did) and then went through the power of suggestion, the key of drilling disciplines of success and how to tap into massive confidence and power.

They were shown how to use overwhelm techniques for their mind and body to help them draw upon their inner reserves.

As a squad they enjoyed classic hypnosis with suggestions as well as the fast techniques of the circle of confidence and anchoring.

Here’s what Vic had to say …

“… once again very many thanks for conducting your ‘Winners Edge’ session for the Royal Navy Judo Squad prior to the Inter Service Championships. It is without doubt that due to your contribution the players produced some of the best results of recent years. Bringing back:

Most of the players used the mind techniques you taught them in one way or another and I am certain that the success of these techniques was mirrored in their performance.”
WO Vic Parsons MBE – Secretary Royal Navy & Royal Marines Judo Association 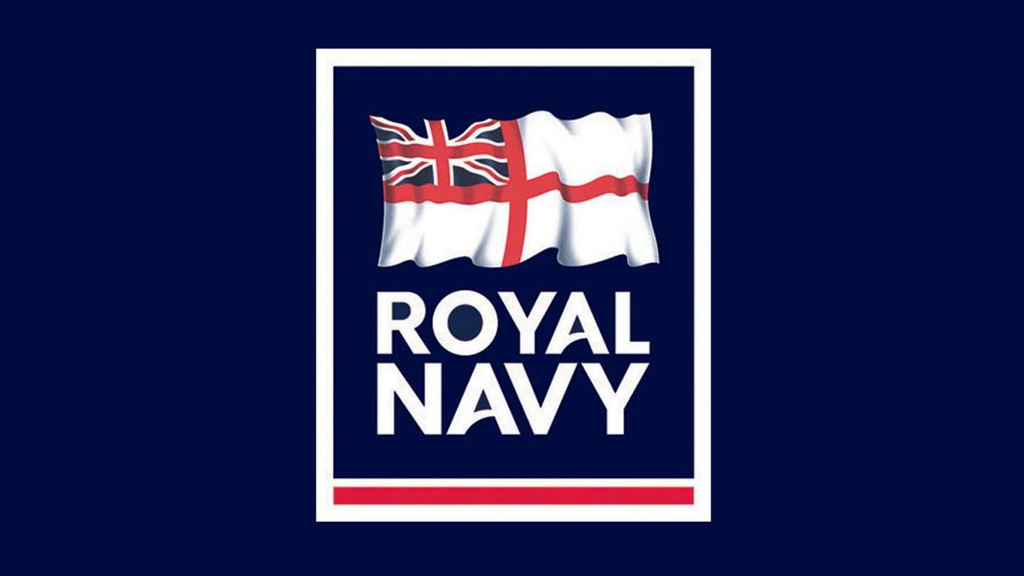 WHAT IS SALES HYPNOSIS? PRESS HERE TO FIND OUT

Success Is an Inside Job